Rare Diseases, as its name implies, are Diseases with low incidence. They are a major medical problem faced by all mankind. Since 2012, China has made great progress in health care for rare diseases under the emphasis of the central government. According to the outline of the "Healthy China 2030" plan, national health is the fundamental goal of building a healthy China, and the health of rare patients will be an indispensable part in realizing this goal.

In recent years, the state has introduced a series of policies to encourage research on rare diseases and research and development of medications. In May 2018, five ministries and commissions including the National Health Commission jointly released the first national rare diseases catalogue. The publication of the first catalogue of rare diseases in China and the first guideline for diagnosis and treatment of rare diseases (2019 edition) in China have provided effective reference and basis for relevant work such as disease diagnosis and treatment standards, medication policies and medical insurance assistance policies. 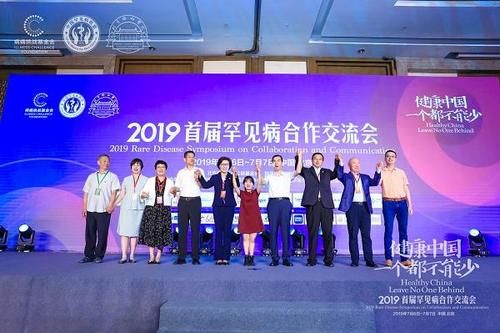 After that guidline (2019), healthy ministries and commissions under the central government released corresponding policies in accelerating rare disease medication approval and listing in market.  Some rare diseases medication for urgent clinical needs have got tax cut, offshore drug imports of selection. On other aspects, the local governments are establishing  the application of a serious illness medical insurance and supplementary insurance system to support the treatment of rare diseases.  The fund of special patient assistance program for the rescue is under establishment. In one word, we are aimed to improve China's rare disease drug accessibility.

All-trans retinoic acid (ATRA) is a multi-target medication, which has been the focus of global research in the past 40 years. In 1985, academician Wang Zhenyi of the blood research institute of Ruijin hospital affiliated to Shanghai Jiao Tong university medical school successfully cured a 5-year-old girl with acute promyelocytic leukemia (APL) with ATRA, 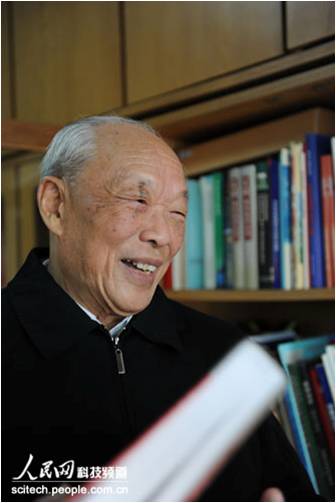 which was the world's first case of complete remission in APL patients.

Since then, ATRA has been a milestone in the treatment of APL. In the 1990s, academician Chen Zhu and academician Chen Saijuan, revealed from the molecular mechanism that the direct medication target of arsenic agent combined with ATRA in the treatment of APL was cancer protein PMLRARa, making acute promyelocytic leukemia a successful clinical treatment example of targeted arsenic agent combined with ATRA.

According to the results of the largest prospective multi-center randomized clinical study of APL in the world conducted by Ruijin Hospital, the combination of ATRA and arsenic agent in China leads to a cure rate of over 95% in APL patients. The combination of tretinoin and arsenic agent in APL treatment has been known as the world's general therapeutic program, known as China's "Shanghai program ". This achievement is an outstanding contribution made by Chinese scientists to human health.

According to literature reports, APL in southeast Asia and other countries has high incidence, mortality and recurrence rate in epidemiology. If tretinoin cannot be used as soon as possible in the early stage and continues to be treated according to the "Shanghai program", the mortality rate will be higher. Once tretinoin tablets in accordance with the "Shanghai program "  requirements of the correct use, will make cure rate of this dangerous leukemia reached more than 95%.

A preparation of tretinoin is insufficient supply in the world. Currently, there are only tretinoin tablets of Liang Fu pharmaceutical,

At the same time, since its release in China in 1997, tretinoin tablets have shown definite efficacy and stable quality in the clinical treatment of M3 leukemia, making a positive contribution to the treatment of M3 leukemia patients and patients with complicated skin diseases in China. In October 2018, vitamin A acid tablets were jointly awarded as "2018 excellent product brand of tumor and immunomodulator in China chemical pharmaceutical industry" by five departments including China chemical pharmaceutical industry association and China pharmaceutical business association.