With the development of the times, modern medicine has a new understanding of appendix, some anatomical research pointed out that the appendix contains massive lymphatic tissue, which can participate in cell and humoral immunity, and therefore appendix could be classified into the central immune organ. In addition, other studies have pointed out that appendix also contains a large number of secretory cells, which can secret growth hormone and digestive enzymes, and participate in endocrine and brain-gut axis functions.

Moreover, the open surgery operation of appendicitis has been prevailed for 100 years, until presently minimally invasive surgical procedures for appendicitis come into being. It includes laparoscopic appendectomy and natural orifice appendectomy (NOTES surgery).

Professor Liu Bingrong from the first affiliated hospital of Zhengzhou University, proposed a new approach regarding the treatment of appendicitis by the inspiration of endoscopic treatment of suppurative cholangitis. This operation, he named it endoscopic retrograde appendix therapy (ERAT). In this operation, the physician does not open the abdomen, or cut the appendix. Appendicitis is treated by solving the cause of the acute appendicitis based on etiology. This method retained the appendix and its function completely.

Professor Liu Bingrong and his team believe that ERAT is an effective minimally invasive treatment for acute appendicitis, which avoids surgery and surgical-related complications, retains the appendix and its functions, and has a low recurrence rate. This technology is still in its infancy phase, requiring long-term and large-sample studies and multi-center randomized controlled trials to further verify its effectiveness and safety. 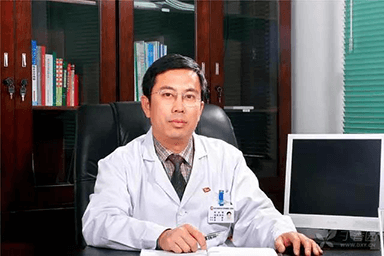 Outstanding talents of scientific and technological innovation in Henan Province

Presided over more than 10 scientific research projects, including 2 projects under the national natural science foundation of China; 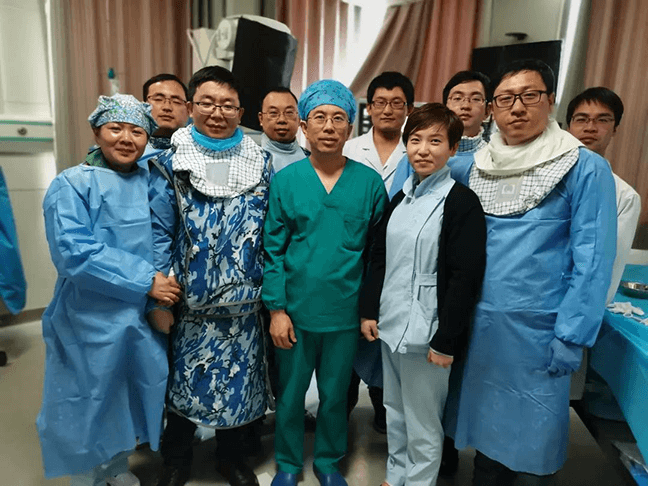