User feeling defect of traditional endoscope calls for the birth of the new concept of capsule endoscope.

In the year of 1992, Dr. GavrielIddan who is a missile manufacturing engineer in Israeli firstly proposed the idea of capsule endoscopy. In September the same year the British gastroenterologist Dr. Paul Swain announced the concept of capsule endoscopy in gastrointestinal disease conference. After that Dr. GavrielIddan invited Dr. Paul Swain to form Given image Co., LTD.

In May 2000, Paul Swain reported the first usage of capsule endoscopy in the United States during digestive disease week (DDW) in August 2001.

The success of the capsule endoscopic imaging system is due to a complementary metal-oxide semiconductor (CMOS) imaging instrument, application specific integrated circuit ASIC, and a light-emitting diode (LED) lighting system. CMOS chip has very small size and energy consumption is minimal, but it can produce high-quality images. ASIC technology enables video transmitter to be integrated into the integrated circuit with the smallest volume and the lowest energy consumption. The combination of three technologies minimizes the power and energy supply problems to the greatest extent and therefore the capsule endoscope could do the examination of the entire small intestine under low energy supply.

From the view of clinicians, capsule endoscopy mainly meet these challenges: long time image reading, unidentified diagnosis standard and higher possibility of misdiagnosis. It leads to high cost of earning and application. However, computer aided diagnosis has created new opportunities for capsule endoscopy.

As early as 2010, China has reported a magnetic control navigation gastroscope capsule by external magnetic field control movement in the stomach.

The capsule endoscope system, based on the technology of multi-dimensional maneuvering mechanical arm and self-adaptive magnetic precise control system, is independently developed by China and has been put into clinical use in 2013. 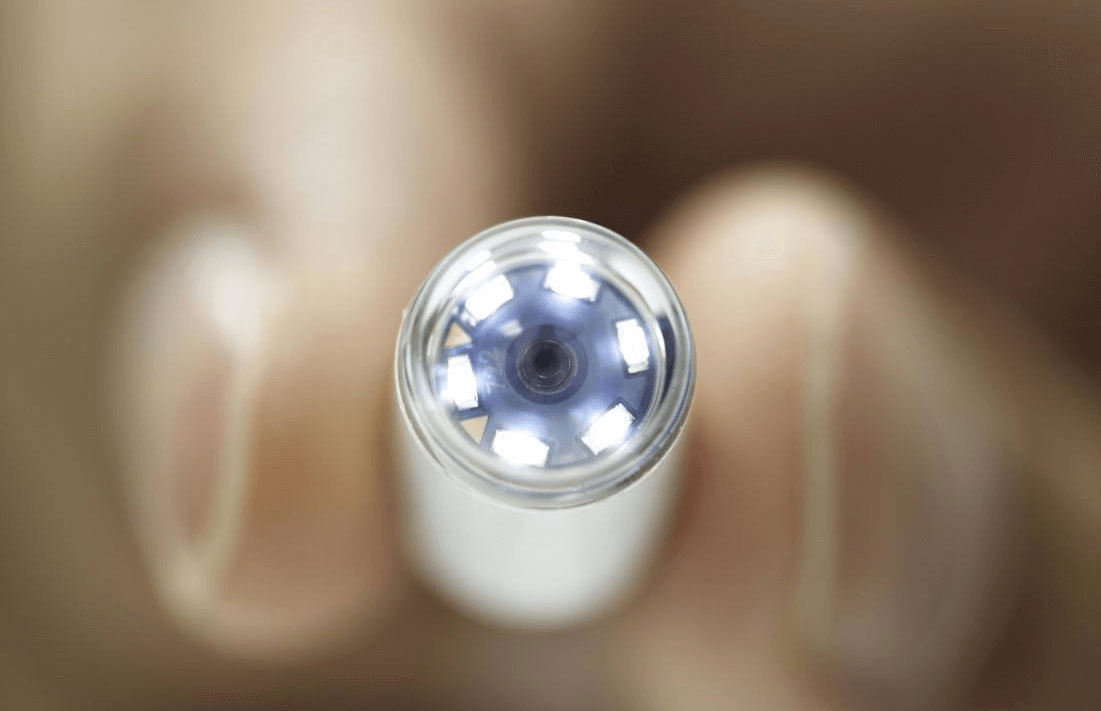